The first group of Ukrainian conscripts soldiers as a part of the Armed Forces of Ukraine program, arrived in the United Kingdom for training.

As a part of this program, Great Britain plans on training up to 10,000 Ukrainian recruits.

The units of the 11 Security Force Assistance Brigade will deliver the training of the first group of Ukrainian conscripts soldiers who has arrived in the UK. Training will be conducted at the military posts across the North East, South West, and South East regions of the country. 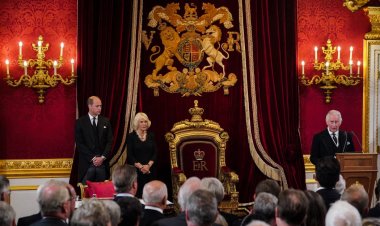 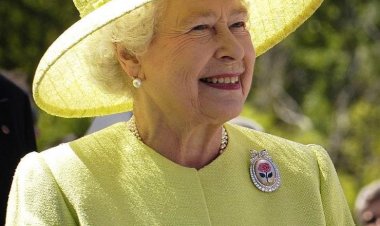 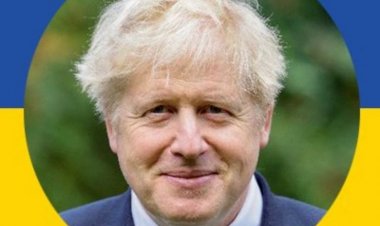 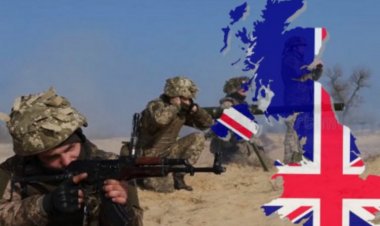